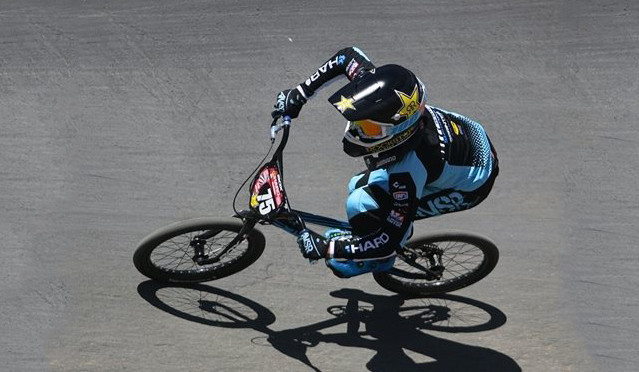 We hit Salt Lake City this past weekend on the recent USA BMX National Schedule for the men’s side of the Junior Devo Team with Colin Whittington, Noah Ramos and Kamren Larsen. They were all ready for 3 days of National racing.

Colin was easing back into racing after focusing on school for the last few months and even though he did not figure in the results he put in some good laps and made the mains on Sunday. Still lots of motivation as we move into the summer for Colin.

Both Noah Ramos and Kamren Larsen flew into Salt Lake a few days early to spend some time training with our Team Coach, Arielle Verhaaren before the race alongside helping out with a Grass-Roots Clinic on Thursday at the track with the GT Team, which had a huge turn out and was a success with so many local bmxers showing up.

Race-wise, Noah made some main event appearances but no podiums this weekend. Kamren Larsen like Nashville, was feeling good going in but somehow crashed out Friday while leading the 17-18 x final in windy conditions. Saturday Kamren finished a solid second place and like Friday, more bad luck Sunday, crashing out while leading the semi final.

Still lots of positives to take away from the weekend. The boys headed down to San Diego for a week’s Camp at the Olympic Training Center with other riders on the US Team prepping for this Summer’s World Championships.

While we were out in Utah, Payton Ridenour was flying the flag back East Coast racing and winning both days despite moving up a class! Clearly, it didn’t slow her down a bit. Now, she’s hopping on a plane to make her way out to the OTC for this week’s camp as well. 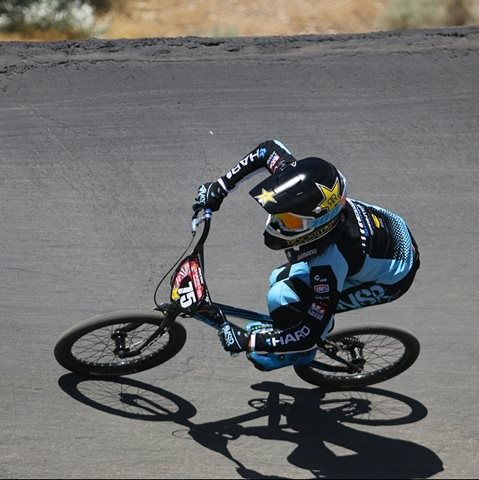