With the Olympic Games coming up later this summer in Rio de Janeiro, Brazil,  it’s down to the wire for Olympic qualifying for both the Elite Men & Women’s classes, with a big priority and focus on gathering points at this year’s UCI World Cup events leading into Rio.

The World Cup opener was in Santiago del Estero, Argentina, with both Dani George & Anthony Dean in attendance representing Team USA & the Australian High-Performance National Team, respectively, looking to kick things off with a good showing.

Argentina marked Anthony’s first race back after injury. He had a good team camp prior to Argentina, with time in both Colombia on this year’s World Championships track and in Rio at the Olympic site. Anthony started out with some good laps in the qualifing heats only to unfortunately crash in his third round, re-injuring his shoulder and was unable to give it a “good go” in the quarter finals and as a result was done for the weekend.

Dani George was feeling good going in with some solid training in the bank, but had a bad gate in the semi final. This led to being stuck in traffic and not making it back into a qualifying spot, ending her day.

Even though it was a disappointing weekend for our guys, the season is early and they are both positive and strong and will bounce back. Dani now heads to the UK with Team USA for a few weeks camp leading into round 2 of the World Cup, which will be held in Manchester. Anthony flies back to San Diego to get his shoulder checked out and rehab back into shape.

A big thanks to both Team USA & Australia for taking care of Dani & Anthony on International duty and we look forward to the next few rounds of the World Cup for 2016. 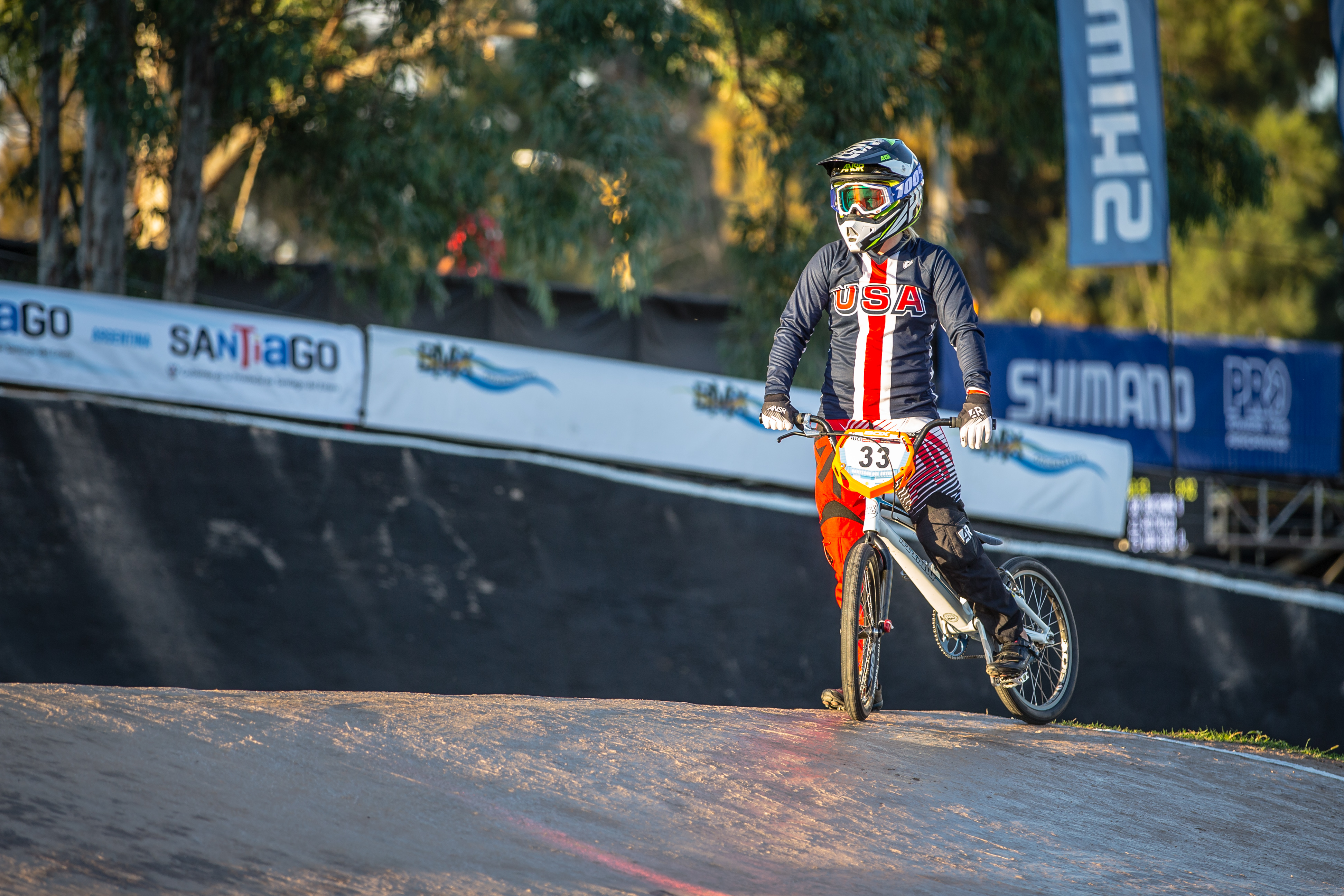